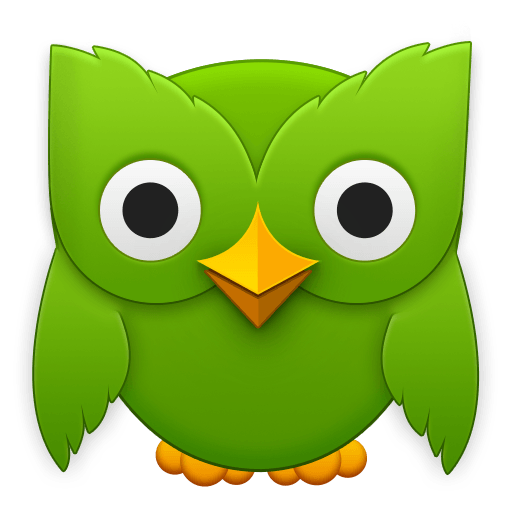 I love Duolingo, but I don’t think it’s wise to learn English from Duolingo Chinese.

This post was originally posted on Duolingo Discussion board three years ago.

I shared my opinion on this since I really love foreign language learning through duolingo and would like to see how duolingo will go for Asian languages, especially Chinese.

After three years, Chinese had not yet been added as a target language here at Duolingo.

Here is my magic to learn Mandarin Chinese,

I guess it is way more difficult than many people imagine to do it through Duolingo.

If possible, I really want to see whether there are some successful case studies to learn English, French or Spanish from Chinese.

What is the Best Way to Learn English?

Three years later, I have my own online English school targeting on Chinese English learners and it’s  working really well.

Is Duolingo A Good Way to Learn English From Chinese?

For the English language learning from Chinese, The current market positioning on the China market seems not so accurate. 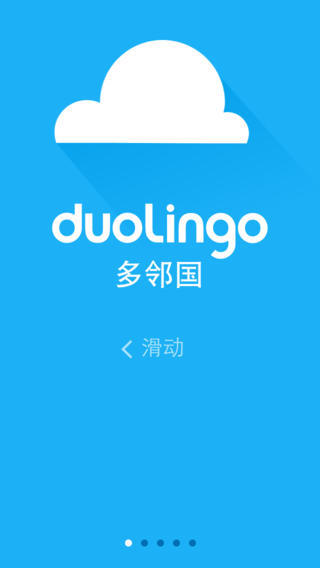 Why Learn English From Duolingo Chinese?

Duolingo is designed for beginners to start learning a new language, and it seems more easier to learn Roman languages from English since the characters are almost the same or just the same.

I got a lot of fun in learning French, Spanish, Portuguese, Italian and German. And there are more Chinese language lovers love using duolingo to start learning a second or third foreign language.

I joined a QQ group for polyglots and duolingo lovers in China and am working as the moderator there, it’s the largest online club on this topic.

When Duolingo announced its China version earlier, we had a debate on this: whether it’s effective to use Duolingo to learn foreign languages from Chinese?

I really doubt this.

More than 0.3 billion people in China had been learning English for several years, many of them had learned for 10+ years. among them, many are good at English examniations, but can not speak even up to ten full English sentences.

Let’s look at Duolingo, I think the biggest contribution of duolingo is that it makes all the language learning process much easier to pick up and could be controlled.

However, for Chinese native speakers to learn English or other languages? sounds really funny for me.

The above are the reasons that Duoling is not suitable for Chinese people to learn English or other languages from Chinese.

Change a Strategy for China Market?

however, it can still attract many Chinese to learn other languages. I think duolingo should adjust their strategy in the promotion in China.

by the way, the Chinese name of duolingo sounds weird and I love the English name of Duolingo better.

Does any spanish, german or italian use a different name to call Duolingo? I don’t think so.

Some people are holding different opinions, however I could not find anyone can justify their reasoning to the point.

I chose one which seems more neutral here

Mhh, I can’t agree with your arguments. 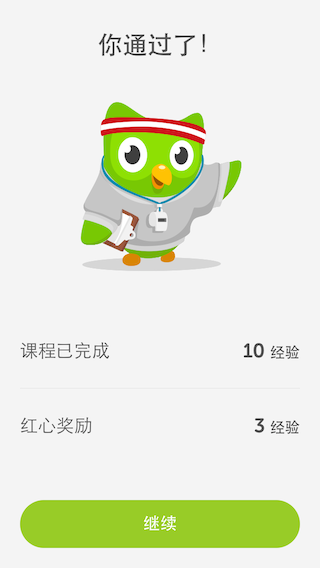 thanks for the reply,

Yes, I personally does not need this service, however many people around me who were attracted by duolingo’s ads will try to learn English from Chinese and will ask me for the advices.

My feelings about this issue is that it’s really difficult to find a fault-tolerance rate between Chinese and English.

Why? since we understand the system must tolerate some faults due to the language differences to make the judgement quickly.

All these can explain why Europeans can learn many European languages well, which is hard to imagine for most Chinese. However, when more and more people can grasp one of the European languages like English, they can master many languages to be real polyglots, the start will be Duolingo, and they will surely learn from English. I believe so even when there is language pair from Chinese.

Our online club is just looking for these Chinese polyglots.

Maybe I am too pessimistic, but I want to hear more insights on this issue and I will welcome the positive examples to support your judgement. Like I said, the successful experiences between western languages does not justify its suivival between Chinese and English.

Even in China, some people believe people can effectively learn English well from Chinese, and say I am a fool like some one in the past saying people can never type Chinese on computers.

And at last, time will prove everything. I will be very happy if my judgements on this is wrong, since it will be a great tool bringing benefits to my fellow Chinese friends.

Your objective comments will be highly appreciated!

After I posted this thread.

I developed some effective and easy-to-follow training techniques for both English learning and Mandarin learning.

I am now challenging myself to be a good language tutor.

My latest online course Best Way to Learn Mandarin is helping Mandarin learners with western language background to learn the language in a better way, and make Mandarin part of their lifestyle.

Practical Lifestyle English (in Mandarin) is my online course for English learners in China to change their methods of study, and use English in their real life.  here is the introduction for the program Chao Magic English: Best Way to Learn English.