Alibaba Group Holding Ltd (NYSE:BABA), Tiger Global Management LLC, and two other unnamed investors participated in this round of funding.

Kuaidi Dache’s taxi apps cover more than 300 cities across the country. The company claims to be the largest such app maker in China with a 54% market share.

Transportation authorities in some China cities reportedly have made announcements that private car services via such apps like Kuaidi Dache and Didi Dache are illegal. 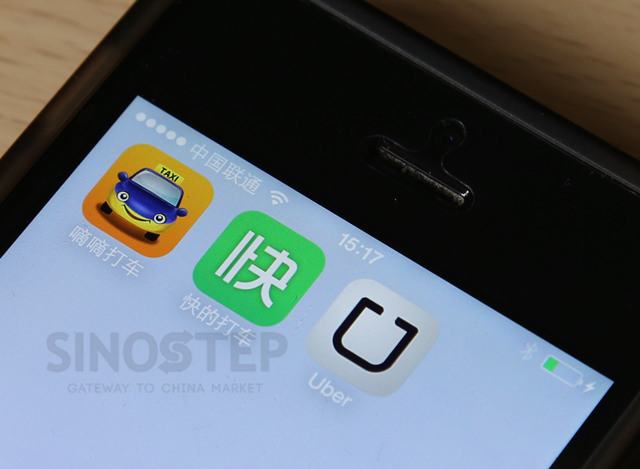